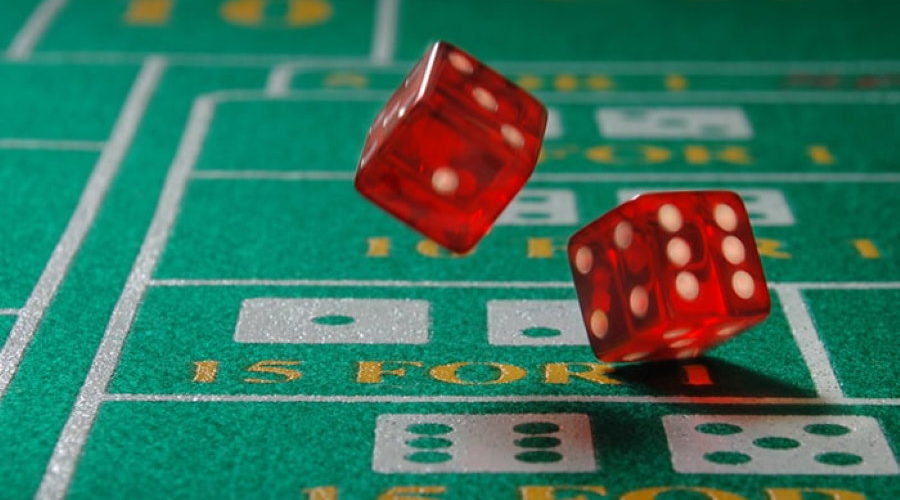 There are so many dice games out there that it can be hard to get a grasp on it. This article describes the basics and must knows about dice games.

The young and the old relish it, it governs the game with its different numbers, and it declares the winner who bags the business-Dice, the most significant element of a game. Dice is the life of each dice game but players hardly throw any attention to it. This article will be a talk about dice, its history, its types, dice games and little of their strategies.

A Delve into the Past

Numerous other things like fruits, nuts and stones etc. were used as a dice before the latter was made. The Greeks and the Romans had bones to play the dice games. The invention of dice came about around 6000 B.C. While several others believe that dice was born around 2000 B.C. Initially throwing of dice had different dimensions. People used to attach supernatural powers and other deities to the outcome of the dice. It is deemed that the Romans were the foremost users of the dice. The tradition later passed on to the French, Europeans and Chinese.

There are different types dice that are commonly used. The Standard Dice is that which is most often made up of plastic, at times of wood, stone and glass. This dice has indentations that make it lighter on the sides and due to which the dice favors high numbers.

When the Dice Rolls

Dice games are universal. Innumerable games have imparted an inevitable existence to dice. One of the most common dice games is the game of Chuck-a-Luck. The dice are put in an hour glass like cage. The cage is turned up and down and the dice are made to fall on the table after bets are placed on them. The number combinations establish the winner.

The Over and Under Seven Game is a game that uses two dice. The players wager over the outcome of the dice that will it be plus seven or less than seven or seven itself. Depending upon this, there are different strategies to carry the game ahead.

One of the games that involve usage of three dice is the Grand Hazard. The waging is based on forecasting whether the total for three dice will be 10 or less and 11 or higher.

Besides these there are several other dice games that include huge money making business.

The charisma of dice can turn millionaires to beggars and vice-a-versa. It is upon the player to manipulate the outcome or get maneuvered by it.