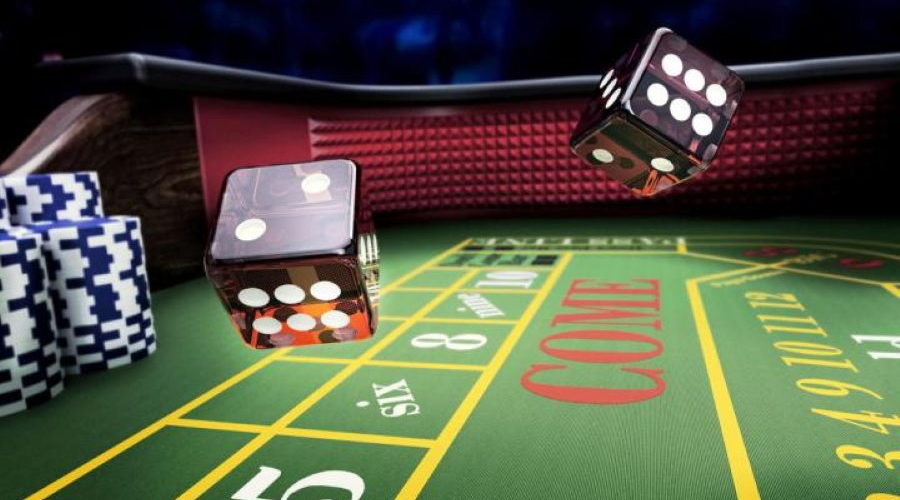 Craps “pros” and Their Non-Existent Strategies

In one of out other articles, called Winning Systems, I address the fact that there’s no such thing as a long-term craps “winning system” for the player. It’s a mathematical fact that a player cannot gain an advantage over the house using any combination of bets or bet amounts. Period. Yet I see book after book and article after article explaining a wide variety of systems that so-called “craps pros” use to consistently beat the house. It irritates me knowing that the gambling world recognizes some of these authors as craps “experts.”

Craps is a Game Designed for The Players to Lose

It irritates me when I read something from a well-respected so-called craps expert who, in reality, spreads false hope instead of fact. It irritates me knowing the Industry acknowledges and flaunts these people as skilled and knowledgeable players. It all boils down to money. False hope and dreams of hitting it big sell books and magazines. The reality that the game is designed for the player to lose doesn’t sell squat. In other words, in the gaming world, B.S. sells and reality doesn’t. One can only conclude that some of these authors either aren’t the experts that Industry acknowledges them to be, or they’re selling manure for an easy buck.

Search the Internet for craps articles and you’ll find tons of them. Some factual, some full of bull. Some by unknown authors, some by well-known Industry leaders who have multi-book titles to their credit and routinely write for magazines and newsletters. Some authors do, indeed, explain game facts honestly and correctly. However, too often, some so-called experts apparently feel no shame in spreading false hope.

Place Betting the 6 and 8 – The Supposed best Winning System

For example, I just finished reading a series of articles by a well-known author with several book titles in print and a long list of other writing credits. He talks about using wacky systems to make a profit for almost every bet on the table, even those with high house advantages. The fact is that none of those systems can guarantee the player long-term wins. As explained in my article, Variance, distribution variance is the only thing that allows a player to win in the short-term. Let’s examine one of these so-called winning systems that so-called pros use to make money: Place betting the 6 and 8.

The author’s scheme is to Place bet both the 6 and 8, then wait until one of them hits and turn them both off (i.e., make them not working) because a 7 is more likely to appear before another 6 or 8. If five rolls go by without hitting a 6 or 8 and without hitting a 7, then turn both bets off because the 7 is due to hit. After a 7 appears, then Place bet the 6 and 8 again. The author ends his article by offering false hope that this system will be profitable for the player only if the player has discipline to stick to the method without making any other bets.

Your first clue that the author clearly isn’t the expert that his credentials imply is the reliance on the “Gambler’s Fallacy” (see our article, The Gambler’s Fallacy). This system considers a 7 is “due” to hit if it doesn’t show in five rolls or if a 6 or 8 shows first. We know this is absurd because the odds of any number appearing on the next roll are the same whether the number hasn’t appeared after five rolls or after a million rolls. Since the odds never change, it doesn’t matter how many times you turn off your Place bets. You can leave them on constantly, or turn them off and back on every other roll. It doesn’t matter, the odds never change. Let’s look at the math associated with Place betting the 6 and 8.

Over many rolls, results tend to resemble a perfect distribution. Assuming a perfect distribution over 36 rolls, we expect a 7 to appear six times, a 6 to appear five times, and an 8 to appear five times. Because the odds for any number appearing on the next roll never change, the odds of your Place bets winning and losing are the same whether you leave them on constantly or whether you randomly turn them off and on.

This is actually a good system, in terms of the player, because of the low house advantages of the Place 6 and 8 bets. However, it’s clear that this system cannot guarantee long-term success. It’s statistically impossible. In other words, despite the author’s claim that this system will prove to be very profitable for you, the statistical fact is that is won’t over the long-term.

So, the question you should ask yourself now is: If this system relies on the false notion of the Gambler’s Fallacy, and if this system is statistically proven to result in a player loss over the long-term, why is this so-called craps expert feeding me such bull manure by saying it will prove to be very profitable for me? I think I know the answer to that question, and I think you do, too. Could the answer have anything to do with selling books and articles?